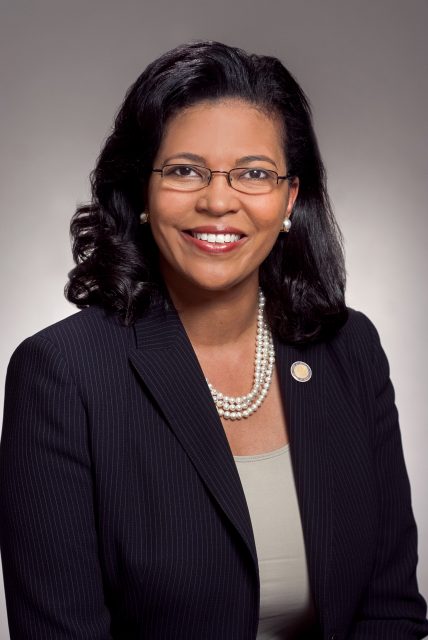 Kim Hunter Reed, Ph.D., is Louisiana’s Commissioner of Higher Education. She is the only female in the country currently serving as a state higher education lead who has led higher education in more than one state. Reed was recently recognized nationally with the 2020 Exceptional Leader Award by the State Higher Education Executive Officers Association (SHEEO).

Working with the Louisiana Board of Regents, Reed is leading the state’s efforts to increase educational attainment by developing its talent base to result in a more prosperous Louisiana.  To reach the state’s goal of doubling the number of credentials awarded by 2030, she focuses on collaborative efforts that increase access, equity and completion in line with the Regents’ talent imperative.

Reed is a nationally recognized student advocate with extensive higher education and government experience.  In addition to leading the Colorado Department of Higher Education, she served in President Barack Obama’s administration as deputy undersecretary at the U.S. Department of Education and led the White House Initiative on Historically Black Colleges and Universities. Collectively, Reed has served in various senior leadership roles with four governors.

A Lake Charles native, Reed chaired Louisiana’s higher education transition team in 2015 and served as the state’s policy director. She also served as chief of staff and deputy commissioner for public affairs for the Louisiana Board of Regents, adjunct faculty member and executive vice president of the University of Louisiana System.

Reed is a wife, proud volleyball mom to her favorite Millsaps College student and Louisiana’s chief advocate for talent development. 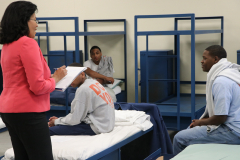 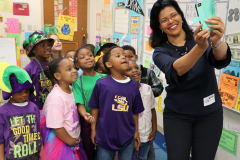 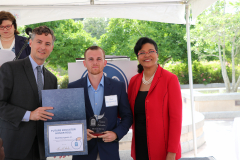 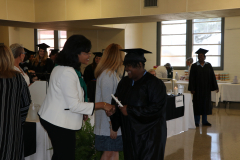 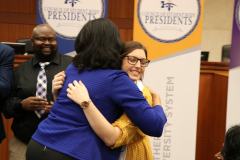 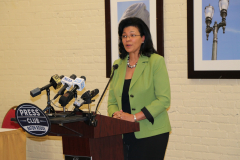 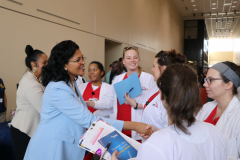 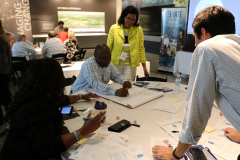